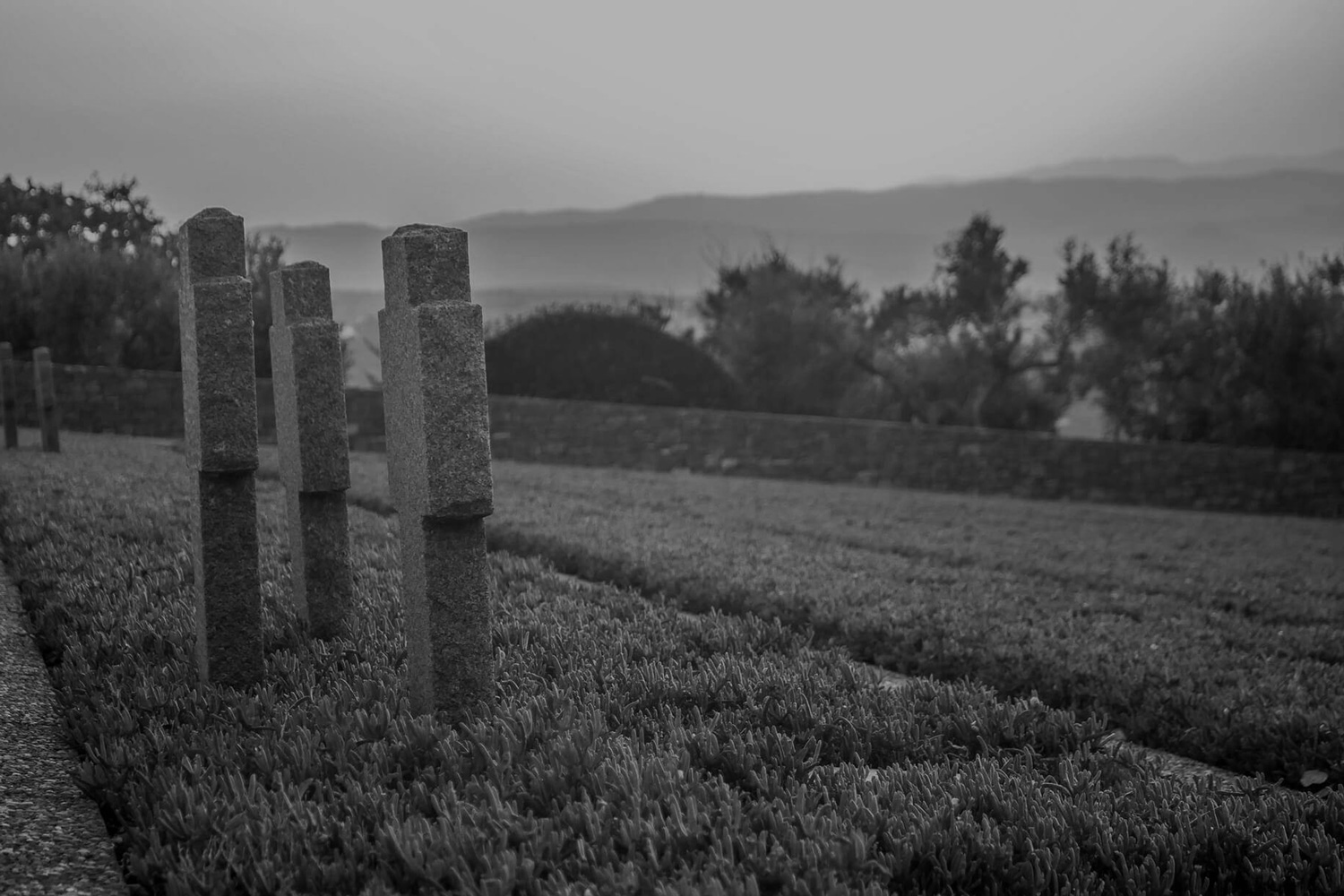 MALEME, CHANIA
A small village with a beautiful beach and a great history
SCROLL
Maleme Chania: A small seaside village near Kolymbari that offers tranquility

Maleme is a small village located 6 kilometers east of Kolymbari, in the direction of Chania city. It is an ideal place for peaceful holidays.

Maleme, Chania underwent great tourism growth in recent decades and today you will find many hotels in it. This also has to do with its location, as it is situated between the popular resorts of Platanias and Kolymbari. In Maleme, you will not find the variety of shops, taverns, and cafes offered in Kolymbari, but you can find everything you need during your stay.

Maleme beach is a beautiful seaside zone and it is the main attraction of the village as it offers tranquility. The beach is sandy in some places and has pebbles in others. Although a part of it has sunbeds and parasols, much of it is free of them and relatively isolated, especially towards its western end.

The name of the village probably came from the word “malama”, meaning precious metal in Greek, as it is considered that in the distant past there was a gold mine in the area. An important sight of the village is the impressive vaulted tomb of the Late Minoan period (13th century BC) discovered in the area.

The most historic sight of the village, however, is the large military cemetery of about 4,500 young German paratroopers who were killed in the area in World War II. It is located on top of a hill south of the village, with stunning views of the Maleme beach and the Rodopou Peninsula. As this cemetery shows, Maleme was the place where the fiercest fights in the Battle of Crete during World War II took place, which determined the fate of the island in the war.

The Battle of Crete was among the ones with the biggest casualties for the Germans in World War II, which eventually forced them to adjust their strategy. Today, in addition to the large German military cemetery, there is also a smaller cemetery with the fallen RAF Britons by the river Tavronitis.

Maleme, Chania: The place where the Battle of Crete was determined during World War II

If you walk west of Maleme beach today, you can find an old runway. Here, during World War II, one of Crete’s three airports was located – the other two were in Heraklio and Rethymno.

In April 1941, when the German troops had occupied mainland Greece, Hitler had to make a decision: he would either gather as many forces as he could for the great invasion in Russia, or he would attack to occupy Crete, from which, due to its very important geostrategic position, he could control all of the Eastern Mediterranean. He finally decided to do the latter.

The German generals launched a campaign that at the time was unique in military history: With their superior air forces, they would drop thousands of paratroopers on the less well-guarded airport in Crete, that of Maleme. If they could manage to capture it, they could then transport all the personnel and equipment needed to conquer the whole island.

“Operation Mercury”, as it was called, began on the morning of May 20, 1941. On that day, the sky over Maleme was filled with hundreds of planes that dropped thousands of paratroopers to occupy the island.

The allied troops on the island fought fiercely, and helped by the relentless resistance of the locals, who literally attacked the German paratroopers with whatever they could find, they caused huge losses to the Nazi troops.

Unfortunately, while the allied forces were winning the battle at first, some tactical errors made by them, coupled with major problems in their communication, eventually led to the Germans prevailing in Maleme and from there eventually occupying the whole of Crete.

Today, almost nothing in the area is reminiscent of the great Battle of Crete that stayed in history for its uniqueness. And Maleme is now a small quiet village with a nice beach, preferred by those who want to have peaceful holidays in Chania.