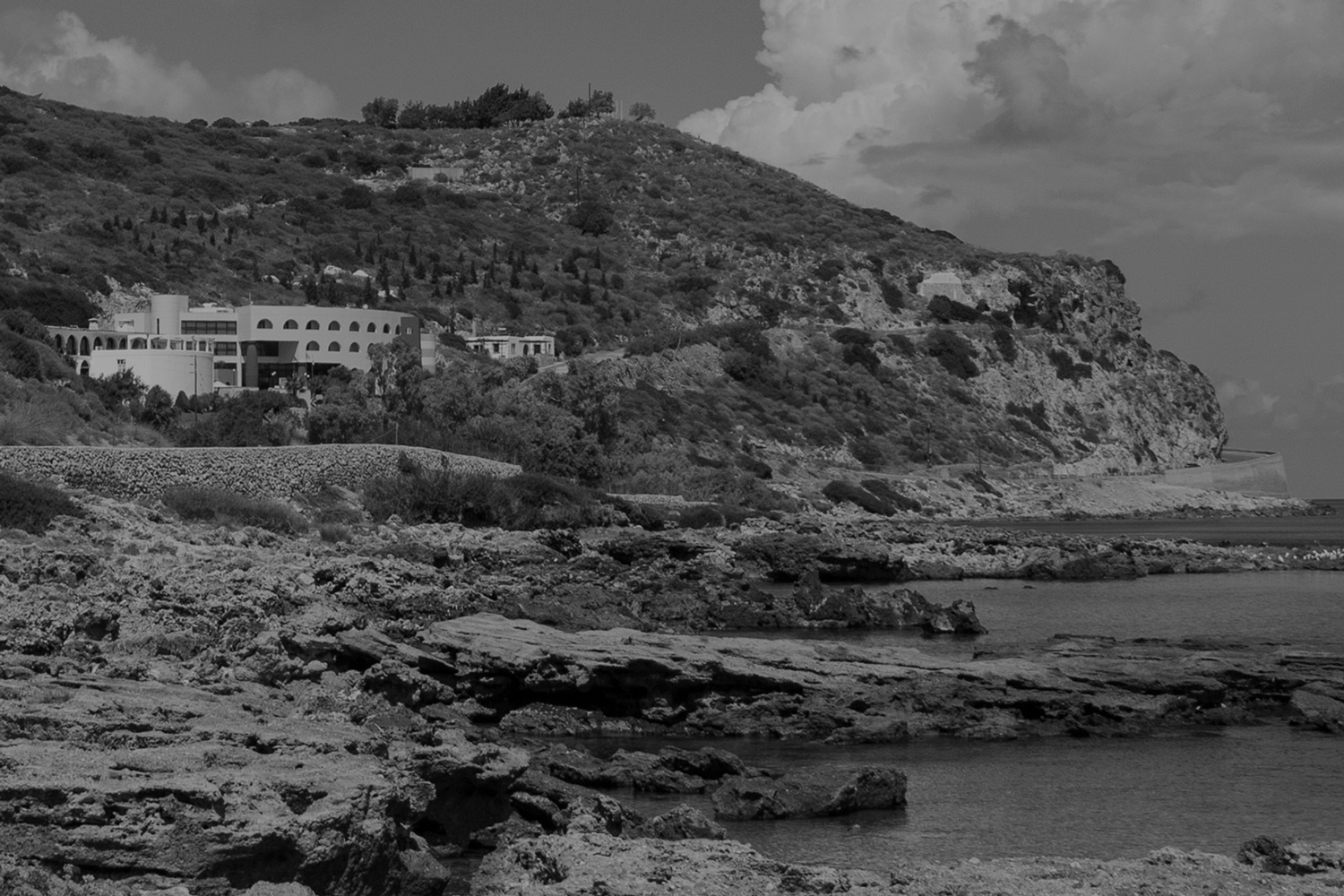 AN INSTITUTION IN CHANIA OF GREAT IMPORTANCE
Orthodox Academy of Crete, Kolymbari
SCROLL
A great location right outside Kolymbari

The Orthodox Academy of Crete in Kolymbari, Chania, is a public welfare institution in the category of National Foundations, which plays a unique and crucial role in the research and education of the Orthodox Christian religion.

The Orthodox Academy of Crete is an institution which influences the dialogue between religions far beyond the borders of Chania and Crete, and in a global level. Among its biggest advantages are its two high-end conference halls, which regularly host great religious-related conferences from around the world.

Although it is a religious institution, the activities of the academy are not limited to religious issues. Innovative work in other fields also takes place here, for example on issues regarding biology, the environment and local culture.

Orthodox Academy of Crete: A great location right outside Kolymbari

The location of the Orthodox Academy of Crete could not be better: The institution is situated in the south of the scenic Rodopou peninsula, in a position where it has advantageous, elevated views of the big and scenic Chania Bay.

The academy is very close to Kolymbari village, in a distance of only a kilometer. It has been built next to the famous Gonia Monastery, the most known monastery in the northwest of Chania region.

With a distance of 24 kilometers from Chania city, it is easy to reach the Orthodox Academy of Crete from anywhere in the world, through the Chania International Airport and the Port of Souda.

The basic mission of the Orthodox Academy of Crete is the dialogical witness and the liturgical ministry of Orthodoxy in the modern world; therefore, it is devoted to the cultivation of the spirit of dialogue between Orthodoxy and other confessions and religions, but also between faith, science and culture.

The academy is very active in organizing conferences in the fields of Orthodoxy and religion in general. For this reason, it has two conference halls with a total capacity of up to 650 persons, which are accompanied by 2 interpreter’s cabins, and 6 separate meeting offices for working groups meetings. Its high technology audiovisual equipment includes video projectors, slides and overhead projectors, display screens, speaker podiums with microphones, table and standing microphones for the speakers, laser pointers, as well as 30 double-faced poster boards.

The innovative body of work of the Orthodox Academy of Crete covers many areas, including:
– Education of church leadership on a national and inter-Orthodox level, aiming at the issues faced by modern society.
– Awakening and strengthening of the parish conscience and life.
– Support for women’s associations within the Holy Metropolis of Kissamos and Selinon and general encouragement of women to actively participate in church and society.
– Education of teachers and parents through national and international conferences.
– International scientific conferences, especially in the fields of: theology and science, medicine, biology/genetics, bio-medicine, bio-technology, bio-ethics, physics-astronomy, etc.
– Re-training of farmers and agronomists: a special program for the study of tourism and ideas for alternative tourism in cooperation with the relevant bodies. Orthodoxy and ideologies – dialogue among political parties.
– Problems and perspectives of foreigners in Greece.
– Orthodoxy and the Ecumenical Movement: Contribution to the promotion of the inter-church ministry of the Ecumenical Patriarchate and the relevant decisions adopted on an Orthodoxy-wide level. Hosting of official theological dialogues, in cooperation with the World Council of Churches (WCC), the Council of European Churches (CEC), as well as the Association of Christian Academies in Europe
– Conferences on the dialogue between religions and cultures.

The Orthodox Academy of Crete in Kolymbari, Chania, is an institution that plays a central role in identifying and solving the modern society’s issues regarding the interaction between Orthodoxy, other confessions and religions, and today’s science and culture.

Every year, the scientists and scholars that gather in the premises of the Orthodox Academy of Crete, produce a big and important body of work, which influences the dialogue between religions in a global level.